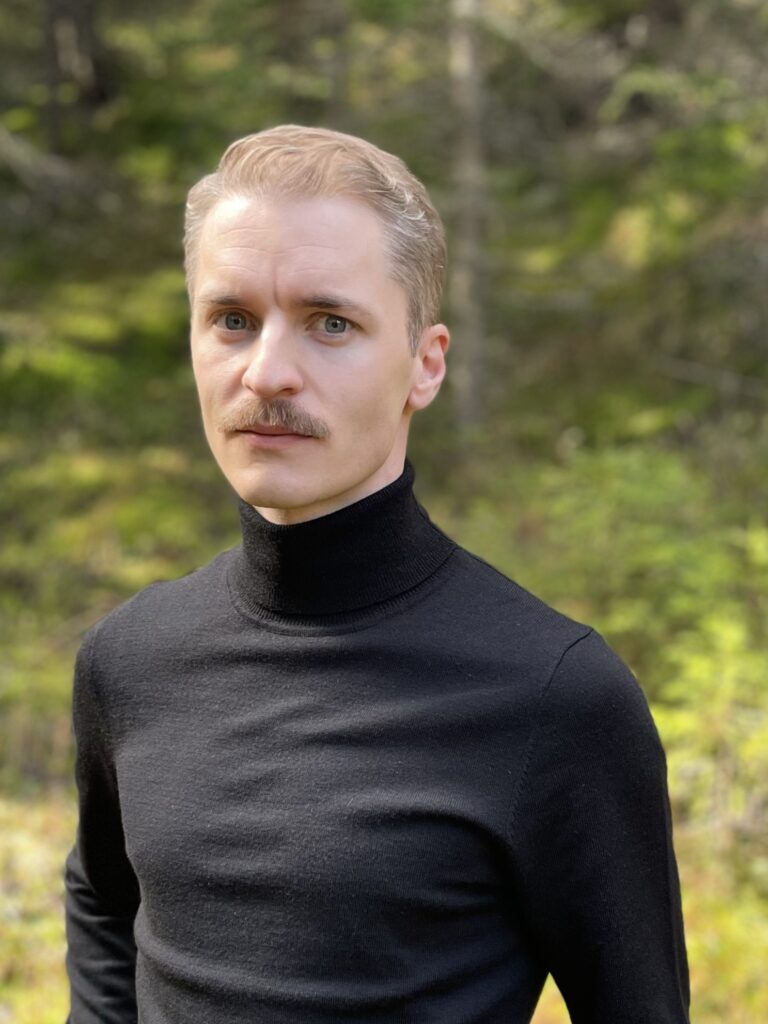 Marcel Knöchelmann is a writer and sociologist. His research focusses on the intersection of literature, solidarity, and democracy. Marcel received his PhD from University College London.

Marcel’s postdoctoral project on the literary production (to be commenced in March 2023 at Yale University’s Center for Cultural Sociology) looks at processes of cultural intermediation in contemporary literary production, particularly the work of cultural intermediaries such as editors, critics, or jury board members. Literature is said to be one of the fundamental cultural products of Western societies, but knowledge about how it is produced vis-à-vis existing culture structures tends to be scarce. What is the role of art—and literature in particular—in the forming and reproduction of democratic society? Cultural products not only influence culture, they are influenced by culture just as well. How so, and how the decision-making of agents, editors, and critics reflects this, is the concern of this new research. This project is particularly interested in developing civil sphere theory in the context of literary production, in combination with aesthetic theory and the works of Walter Benjamin and Jürgen Habermas. Find out more about the research on literature and solidarity here.

Scholarly communication and the humanities

The PhD research looked at how and why scholars in the humanities and the Geisteswissenschaften communicate the way they do.  Several empirical studies were conducted during this project to determine the impact of the Research Excellence Framework in the UK, the Exzellenzinitiative in Germany, or developments of academic governance (internationalisation or drivers of excellence) on authorship and publishing practices. Find out more about the research on scholarly communcation in the humanities here.

Marcel received his PhD at University College London with the doctoral dissertation: Rationalities of Scholarly Discourse: A Cultural Sociological Analysis of Authorship and Publishing in the Humanities in July 2021.

He worked as a researcher at the DZHW (German Centre for Higher Education Research and Science Studies), Berlin, and teaches on the MA in Publishing at UCL, especially by supervising MA dissertations. His former work was funded and supported by the Arts and Humanities Research Council, UK, through the London Arts and Humanities Partnership, and the German Academic Scholarship Foundation (Studienstiftung des deutschen Volkes).

Manage Cookie Consent
This site uses cookies to optimise the performance of the website. No marketing or advertisment services are in use.
Manage options Manage services Manage vendors Read more about these purposes
Preferences
{title} {title} {title}